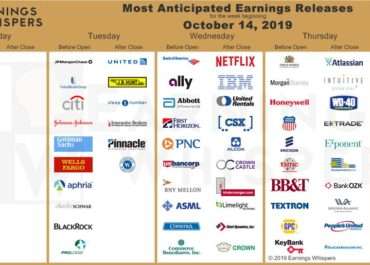 Trading recap week of October 14. Had a pretty decent week with earnings just getting kicked off and a few good plays on SPY and NUGT. A lot of consolidation still so it was rare to catch a big move but we played some decent plays anyways. Several swings are starting to make a nice setup. Win rate back over 80 at 87.5% on day trades! Here’s the trades:

Only played one SPX expiration day play this week, but it was a complete winner as usual

And only one earnings play alerted which didn’t go 100% in our favor but I closed out and still made decent money. I did something a little different this week and called playable earnings setups for members to play since there are so many earings, and not all had high enough volatility or expensive enough options or enough options activity to make a play pre-earnings release. But we did play the drift on several like JNJ and made really good money. I did not alert these, so they are not listed below, but all the plays on the drift worked out if you could watch and take advantage of the setups. I love earnings!

All in all a great week and I’m excited about the earnings season kicking off!