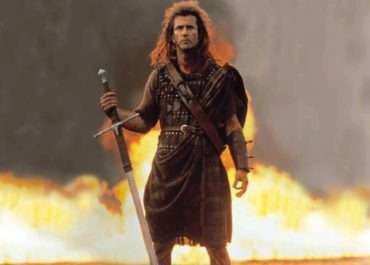 Had a pretty good week last week, market was pretty boring though until Friday. With the market going up so high it’s surprising how many put day trades we made but they were mostly profitable. Most of the lift happened overnight so we were playing pull backs. Maintaining an above 80% win rate with two over 200% plays. Here’s the day trades:

We only did a couple SPX MWF plays because volatility is super low right now, but we had the Fed FOMC meeting day to play a nice iron condor. I also played a butterfly but it did not go as low as I expected, so I took a small small profit when I had a window to do so.