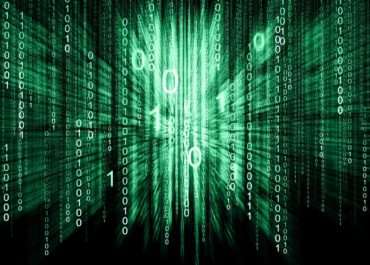 Wow so last week was even more volatile than the week before, and we caught the right side of some trades that ended in huge day trade gains! Wednesday we shot a blank and had two trades we got stopped out on, but the days surrounding it more than made up for it. So did the SPX Iron Condor Day trades. First trade was a put swung from the Friday prior alerted by @Batman (Mr. Patience) which yielded as high as a 172% gain holding for two days.

For the day trades, while Monday was unexciting Tuesday and Friday saw winners over 400%! I spotted some awkward tape activity that coincided with price action patterns, and we played into them at the right time to capture some massive gains. Like I mentioned Wednesday I let me bearish bias go against me, ending a three week all green streak. Nevertheless, these were some great trades

Lastly and definitely not least, the SPX Iron Condor Monday/Wednesday/Friday day trades. I know not a lot of people are playing these potentially because either a) they aren’t as exciting as day trades, or b) they don’t understand how to play iron condors (maybe both). But if you look at our win streak (100% since we started the chat) this should peak your interest. Why do I play these? Well, they are great plays if you only have three day trades a week. And often you can let it expire worthless, so it doesn’t even count as a day trade. Second, it’s a great play that doesn’t require you to watch the market during the day. Lastly, they are lower risk. An iron condor is simply using statistics to calculate a trade with a very high probability of success (usually over 75%). For me, I typically use the day trade alerts in my trading account and these plays ( #spx-mwf-day-trade ) I trade in my IRA. It’s definitely worth taking the time to watch the videos I’ve made and study iron condors, they are a powerful tool that options enables us traders to take advantage of time decay (theta) and ride the trade until the end of the day.

Great week last week, again ask all the questions in the chat you may have. This is a learning group and as you can see there is SO MUCH potential in only trading the S&P 500 (via SPY and SPX). No need for scanners, no need for learning a new stock, just analyze the same one over and over until you know it like a lover. Okay now I’m revealing too much… Thank you guys for being here and let’s get at it again this week!